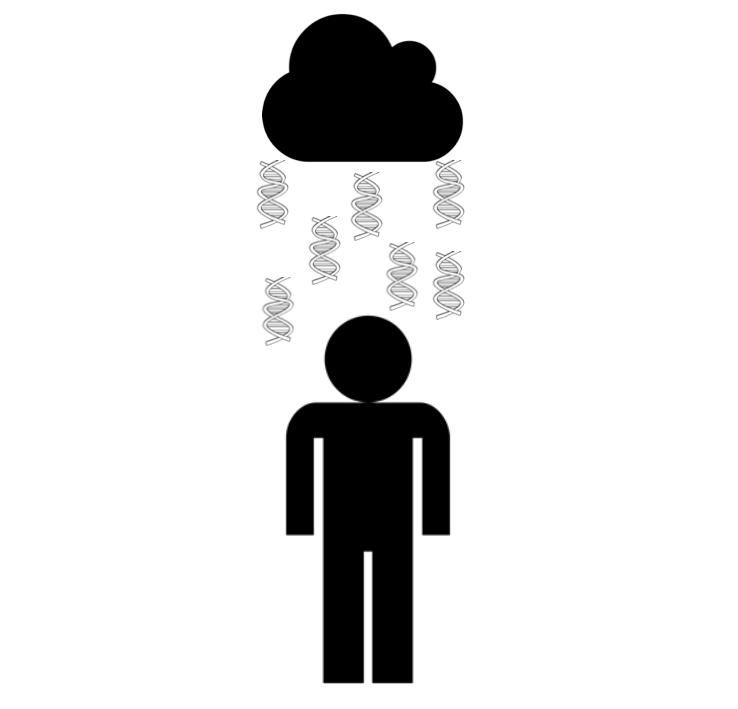 Depressive and neurotic behaviours have many potential triggers and contributory factors, but few associated genetic variants have been found, most likely due to the large numbers of subjects needed: Genome-Wide Association Studies (GWAS) require large sample sizes to have sufficient statistical power, which is often achieved by aggregating results in multiple cohorts in a meta-analysis. A paper to be published in Nature Genetics in June 2016 [1] reports on the results of combining several large conducted on three phenotypes:

Using a meta-analysis on publicly available results from a study performed by the Psychiatric Genomics Consortium together with new results from analyses of the initial release of UK Biobank (UKB) data and the Resource for Genetic Epidemiology Research on Aging cohort, two variants were found to be associated with depressive symptoms. In the UKB cohort  the researchers measured depressive symptoms by combining responses to two questions asked of 23andMe customers with European ancestry. The questionnaire asked about the frequency in the past 2 weeks with which the respondent experienced feelings of low levels of enthusiasm or disinterest, and feelings of depression or hopelessness. The other cohorts included case-control data on major depressive disorder.

According to Eysenck and Eysenck, [2] neurotic people become easily nervous or upset due to a lowered activation threshold in the sympathetic nervous system, and experience emotional instability in the form of fight-or-flight symptoms resulting from apparently minor stressors. Using twin studies, Eysenck concluded that, “the factor of neuroticism is not a statistical artefact, but constitutes a biological unit which is inherited as a whole….neurotic predisposition is to a large extent hereditarily determined.” [3]

To analyse this potential genetic association with neuroticism (n = 170,911), the research combined statistics from a published study by the Genetics of Personality Consortium (GPC) with results from a new analysis of UKB data. Eleven variants were found to be associated with neuroticism. The GPC data harmonised different neuroticism batteries, and in the UKB cohort the measure was the respondent’s score on a 12-item version of the Eysenck Personality Inventory Neuroticism.

This was also the first study to find SNPS that have a significant association with subjective well-being, of which the researchers identified three relevant variants. Questionnaires measured both positive affect (a state of pleasant arousal enthusiasm) and life satisfaction, even though these are different concepts of well-being.

The SNPs in this study were found mainly in loci regulating expression in tissues of the central nervous system, adrenals or pancreas, including CSE1L , DCC , HNRNPA1P1, KSR2, MTCH2 NMUR2  PAFAH1B1 and RAPGEF6. Previous studies had found a relevant variant in MAGI1, accounting for approximately 15% of the variability in neuroticism, [4] as well as SNPs in TMPRSS9 and GRIN2B. [5]

23andMe typically reports on up to six of the SNPs in this study related to neuroticism and two related to depression. Two algorithms in the Opus 23 Pro [6] Lumen app can determine the relevant genotypes for these phenotypes from SNPs available in 23andMe raw data.